Wait! There is a difference between Pipe and Tube?

Knowing the answer to this question and how to properly measure each will win you trivia championships!

Tube and Pipe are not the same. In simple terms, pipe is a vessel used to most often carry fluids and gas. Tube is used for structural projects like car frames and construction. Once you know what you want the next step is figuring out the size you need.

Consequently, both the size of tube and pipe is measured by it's OD and the thickness. 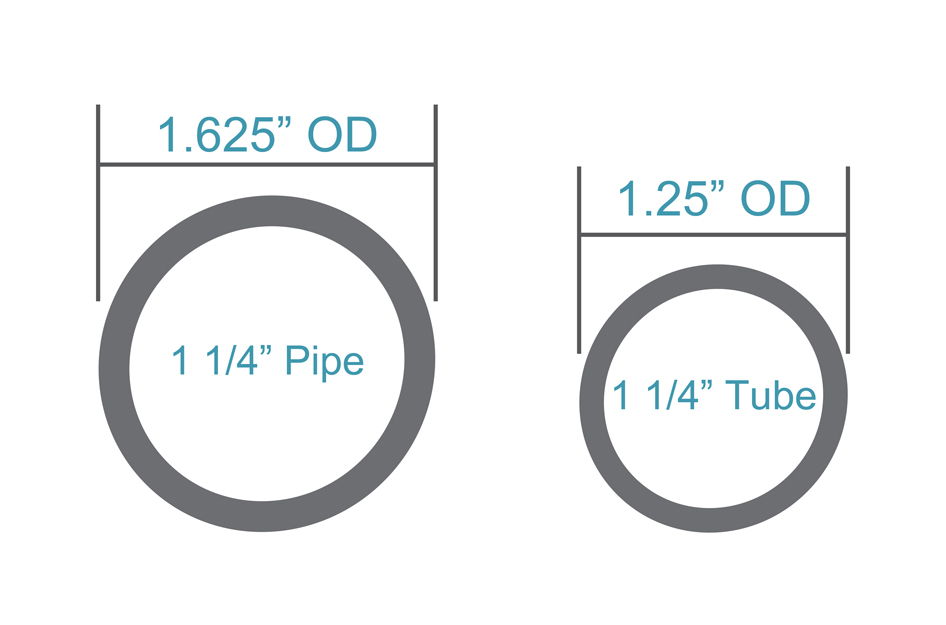